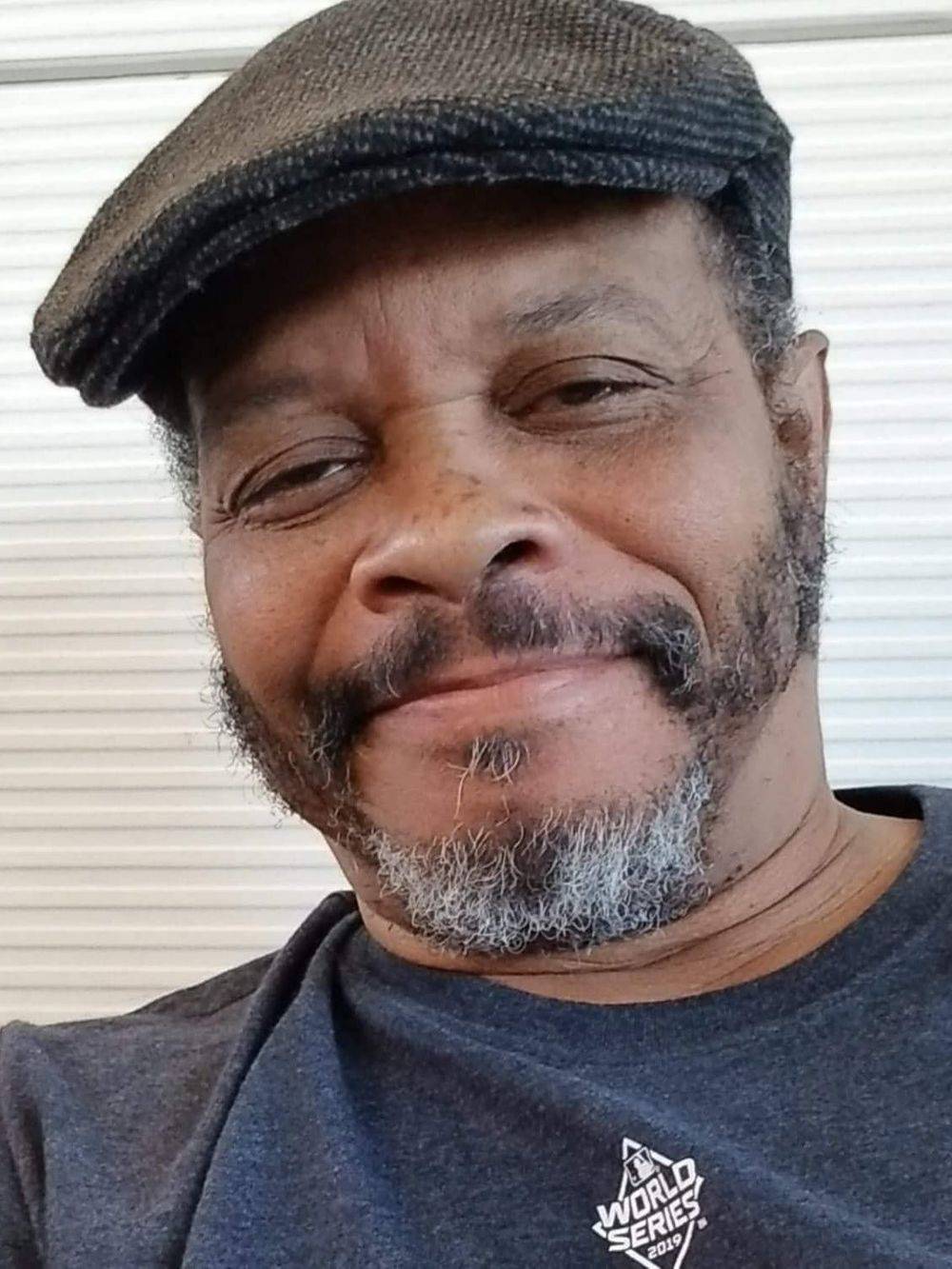 Born in Cincinnati, Ohio, Chuck moved around Tennessee and Kentucky in his early years. Always interested in music, in the 80’s he joined Turley Richard and the Numbers and regionally toured with the band for a few years. After Turley retired, the band became The Score and continued to tour for 2 more years. Chuck was scouted by an agent out of Memphis and offered a house gig with the band MVP at Capt Bilbo’s and he remained there until the club was torn down. He took the nucleus of that band and joined the National Artist Agency and toured nationally until 1998. Since moving to the greater Washington area he has headed up the Mystery Machine DMV Band, bringing the funk to the funkless, and the party to those who forgot how.